I've found it is very easy to walk away from the blog when things start to tilt. There were numerous reasons my voice fled, but two things came along that knocked me off my feet. 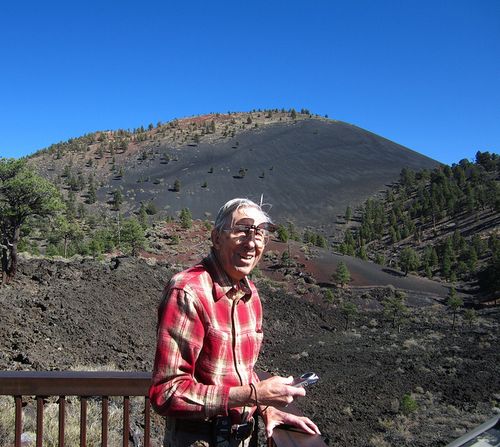 My father passed away on April 29th--not necessarily unexpectedly, but rather suddenly. He was 88 and worked to stay active until the last. He had two buddies, and the three of them liked to drive around and look for new places to explore. For many years they were able to hike the trails of Arizona, but the last couple of years they've explored the back roads in a truck.

The week or so before he'd told me about a day trip they'd taken to a mountain they liked to explore. When they started back down they ended up on the opposite side they'd intended and got a little lost. He laughed as he told me they had to follow the railroad tracks and find a place to cross before they could get back on the right road. He had a blast and said the three of them (one friend older than he) had made a list of places they still needed to see. He certainly loved the landscape, an appreciation he passed on to me. Putting together his memorial service is my next hurdle. 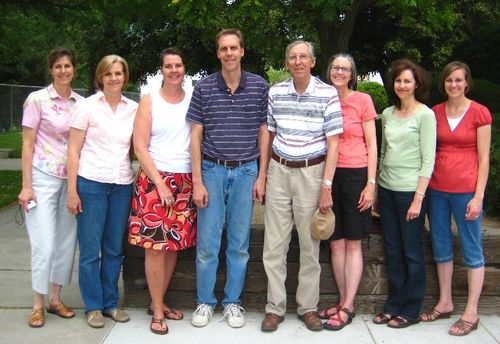 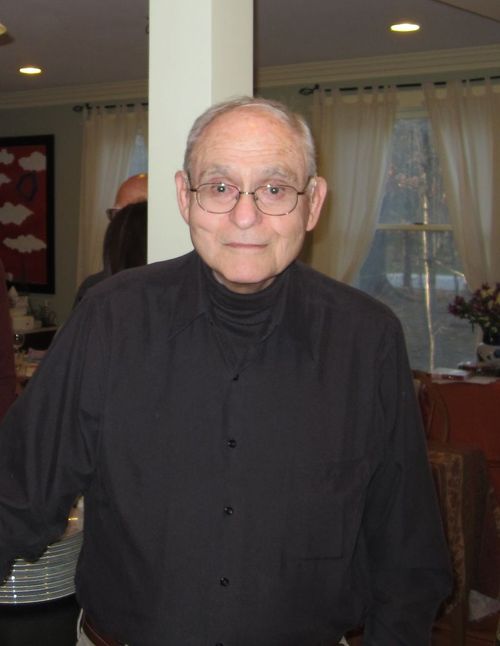 A week later we got a call from Smith's cousin letting us know dear Uncle Bob was in hospice. Two days later he passed, which only added to our grief. Grief is heavy. It weights down the heart and changes ones view of the world, at least for awhile. Maybe forever.

Margene, you and Smith are in our thoughts. May good memories help you through these dark days. Sending hugs.

Oh, Margene, I'm so very sorry for your losses. The one thing that I'm glad to read is that your father was active and enjoying himself up to the end. You are so right about the weight of grief, but please know that I count myself among the many of us here sending you support and love no matter whether you choose to talk about your grief or not. Sometimes silence is best.

Oh, Margene, I'm so very sorry for your losses. The one thing that I'm glad to read is that your father was active and enjoying himself up to the end. You are so right about the weight of grief, but please know that I count myself among the many of us here sending you support and love no matter whether you choose to talk about your grief or not. Sometimes silence is best.

My dear friend, I am so sorry for the loss of your dad and also for Uncle Bob. Grief is exhausting and can be all consuming. Be kind to yourself and give yourself permission to feel what you feel, whatever that may be. If loving thoughts could take away the pain, well, you'd be pain free right now.

*HUGS* My thoughts are with you and Smith right now.

I'm so sorry to hear of your losses. Grief is a hard road. The good memories help a lot, though.

Prayers for you both.

I think of you and Smith every day. Holding you in my heart, Margene. And sending hugs from afar. XO

I'm so sorry for your losses.

You have my deepest sympathy.

I'm so sorry for your losses. My thoughts are with you.

Margene: I'm sorry for your losses - may happy memories outweigh your sadness in time. I have always enjoyed your blog - love the blue sky pictures.

I'm so sorry for your losses. Thinking of you and your family.

grief is a heavy burden. I hope your memories of these two wonderful men lighten the load. keeping you and Smith both in my thoughts and wishing you peace. xxoo, M.

Either of these losses would weigh heavily ... to have them so close together is a difficult burden. Keeping you and Smith in my thoughts .....

I am so sorry, Margene. Please tell M for me, too. So much love to you.

These are such tough losses. :( For you, I wish peace and light.

I am so sorry for your losses.

Oh , Margene and Smith, I am so sorry for your losses. I am holding you close in my thoughts and my heart. Sending you love and an abundance of sweet memories to fill the moments. XO

My sympathy to you & Smith for your losses. Wishing you peace & grace.

The losses seem to pile up as we get older, but it is all part of life, and the losses will change and lighten as time passes. There is little or nothing that anyone can say to lighten your load, but remember you have so many friends who would if they could. We will still be here whenever you want to reach out. Until then, do what you must. Sending you all the love and light that I can.

I'm sorry, Margene. It must have been difficult for you to even post this. Sending my deepest sympathy to you, Smith, and all the family.

I am so terribly sorry for your loss and Smith's loss, it's not easy losing a loved one no matter how old. Your both in my thoughts and prayers.

My sympathy for your losses. Moving into the new role of the elder is challenging, but the wonderful life lessons from your father will always be with you on this journey.

My deepest condolences to you and Smith for your losses. You and your families are in my thoughts and prayers during this difficult time - it's never easy to lose someone dear to you.

Know that with each day, you will find comfort, strength and solace. We are here for you and Smith, keeping you in our hearts and prayers during these difficult times.